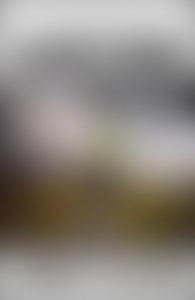 Lindsey Hilsum is Channel 4 News International Editor. She has covered many of the conflicts of recent years, including Syria, Ukraine and the Arab Spring – sometimes alongside Marie Colvin. In 1994, she was the only English-speaking foreign correspondent in Rwanda when the genocide began. She was in Belgrade for the 1999 NATO bombing of Serbia, and in Baghdad for the 2003 US invasion of Iraq. She has won awards from the Royal Television Society and BAFTA amongst others, and was the recipient of the 2017 Patron’s Medal from the Royal Geographical Society. Her last book Sandstorm: Libya from Gadaffi to Revolution was described by the Observer as ‘an account with historical depth to match dramatic reportage.’ In Extremis was shortlisted for the Costa Biography Award and won the James Tait Black Award.