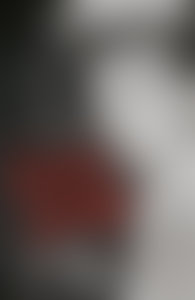 Lucille Ball (1911–1989) was a beloved actress, comedienne, and Hollywood icon. Best known for her eponymous role in the hit 1950s TV sitcom I Love Lucy, she also starred in radio shows and appeared in dozens of films and television shows throughout her career, winning numerous awards, including multiple Emmy Awards, the Golden Globe Cecil B. DeMille Award, and in 1987 the Lifetime Achievement Award in Comedy from the American Comedy Awards.