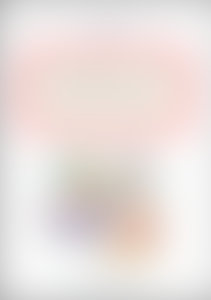 Lucinda Holdforth has been a researcher at ABC (Australian Broadcasting Corporation) television, an official in the Australian Department of Foreign Affairs and Trade, a speechwriter to former deputy prime minister Kim Beazley, and a communications specialist for a management consulting firm. She lives in Sydney.