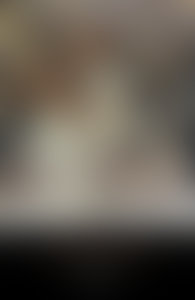 Ludovico Ariosto was born in 1474, the son of an official of the Ferrarese court. He first studied law, but later acquired a sound humanistic training. His adult life was spent in the service of the Ferrarese ducal family. Essentially he was a writer; his lifetime’s service as a courtier was a burden imposed on him by economic difficulties. His fame rests on his major work, Orlando Furioso. The poem was probably begun around 1505. It was first published in 1516. The most important of Arisoto’s minor works are five comedies, written for production in the Ferrarese court. Ariosto died in 1533.