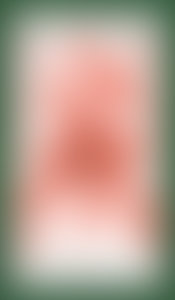 JAN PIENKOWSKI is a distinguished illustrator of children’s books. Born in Warsaw, Poland, in 1936, he spent his childhood there under German occupation and moved to England shortly after the war. He studied English literature and classics at Cambridge and became a designer after graduation. Since then he has illustrated more than fifty children’s books and was twice awarded England’s highest honor for children’s book illustration, the Kate Greenaway Medal.