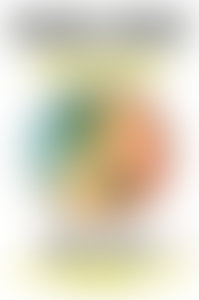 Madeline Drexler is a science and medical journalist. Formerly a medical columnist for The Boston Globe Magazine, she was a 1996-1997 Knight Science Journalism Fellow at MIT. She was awarded the 1992 International Biomedical Science Journalism Prize by the General Motors Cancer Research Foundation. Her articles have appeared in The New York Times, The American Prospect, Self, Good Housekeeping, and many other national publications.