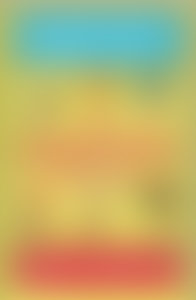 Mario Bósquez co-anchors CBS 2 News This Morning in New York City. Previously, he was an anchor at Fox 5 in New York and held a variety of positions, as anchor of Fox Five News at 11:30AM, co-anchor of Good Day Wake Up and Good Day New York First Edition. Prior to joining FOX 5, Bosquez worked for KSAT-TV San Antonio.  Bósquez has won numerous awards for his work, including an “Americares” award, presented by President Bush, and the Si Se Puede! Award from the National Puerto Rican Forum. Also a playwright and novelist, Bósquez was born in Alice, Texas, and resides in New York City.