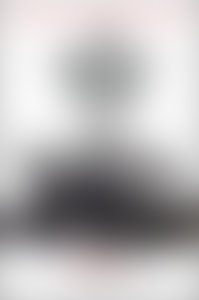 The idea for Clutter Cleaner came to Matt Paxton as a way to pay rent, with the first project being his own grandmother’s basement. As the business grew, Matt’s philosophy of “no job too extreme” took hold. Paxton and eventually garnered a following large enough to land him and his tell-it-like-it-is approach onto A&E’s hit reality series Hoarders. Before moving to television, Paxton worked as a Federal Reserve Analyst and an inventor.

The Secret Lives of Hoarders