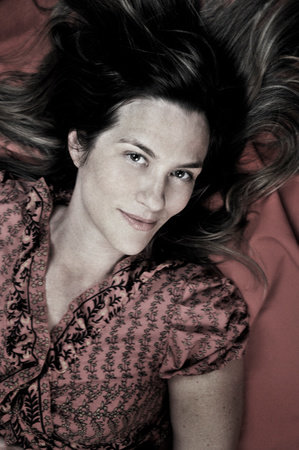 Maxine Swann is the author of Serious Girls, Flower Children, for which she received the Harold D. Vursell Memorial Award from the American Academy of Arts and Letters, and The Foreigners. She has also been awarded the Ploughshares’ Cohen Award for best fiction of the year, an O. Henry Prize, and a Pushcart Prize, and her work has been included in The Best American Short Stories of 1998 and 2006. Swann, who has also lived in Paris and Pakistan, has been living in Buenos Aires since 2001.