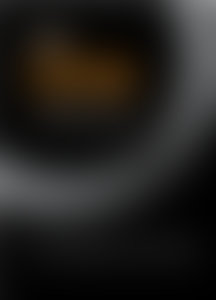 James Quigley is chief executive officer of Deloitte Touche Tohmatsu Limited. Prior to his current role, he was the CEO of Deloitte LLP in the United States. Throughout his 36 years with the organization, Quigley took on a number of leadership roles and built a distinguished track record of service to many multinational clients. Quigley is actively engaged in a number of international business organizations and committees, each working to help shape the policies for a successful and sustainable global economy. He is US cochairman of the TransAtlantic Business Dialogue, and a member of the board of trustees of the US Council for International Business and the German Marshall Fund of the United States. He is also a member of the Council on Competitiveness, the Shanghai International Financial Advisory Council, and the Yale CELI Board of Advisors. He has also served on the US Securities and Exchange Commission Advisory Committee on Improvements to Financial Reporting. Jim received his bachelor of science degree and an honorary doctorate of business from Utah State University. He was awarded an honorary degree of doctor of commercial science from Bentley College in Waltham, Massachusetts.