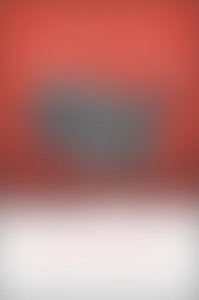 MEREDITH WHITNEY is the CEO of the invest­ment firm Meredith Whitney Advisory Group, LLC. Before founding her company in 2009, she was a managing director and a senior analyst for Oppenheimer & Co., where she attracted national attention for her predictions about housing prices, the mortgage industry, and the coming financial crisis. She was on Fortune’s list of the fifty most powerful women in business for four consecutive years, from 2008–2011, and was named in 2009 to Time’s list of the one hundred most influential people in the world. She and her husband live in New York City and Bermuda.

Fate of the States