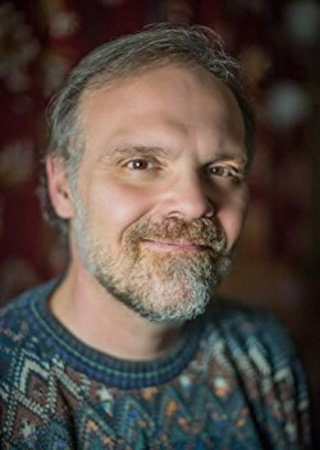 Michael Burgan is a historian specializing in writing biographies and current events for younger audiences. His published works include Who Was Henry Ford?, Who Was Theodore Roosevelt?, Breaker Boys: How a Photograph Helped End Child Labor, and The Creation of the U.S. Constitution. Additionally, Burgan is also a playwright and studied at the University of Connecticut.

Who Was John McCain?

What Is the Coronavirus Disease COVID-19?

What Is the Story of Dracula?

What Is the Story of Batman?

What Is the Story Of?