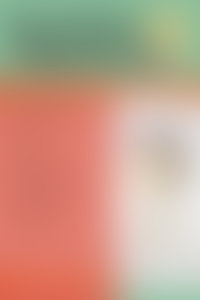 Michael Emmerich (editor/translator/introducer) is an associate professor in the Department of Asian Languages and Cultures at the University of California, Los Angeles. He has translated from Japanese more than a dozen books of both fiction and nonfiction, including Kawakami Hiromi’s Manazuru; Matsuura Rieko’s The Apprenticeship of Big Toe P; Takahashi Gen’ichirō’s Sayonara, Gangsters; Yoshimoto Banana’s Hardboiled & Hard Luck, There Is No Lid on the Sea, Moonlight Shadow, Goodbye Tsugumi, and Asleep; and Kawabata Yasunari’s First Snow on Fuji.