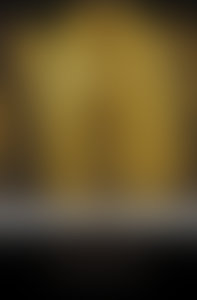 Michael Psellus, Byzantine philosopher, historian, and man of letters, was born in Constantinople in 1018. An infant prodigy, he attracted the notice of important patrons and eventually entered the government service, and, as one short-lived emperor succeeded another, became extremely influential. Falling into disfavor on Constantine IX’s death, Psellus for a time became a monk, but finding he had no vocation returned to court to resume a leading role in government, becoming chief minister of the empire under Michael VII Ducas. His literary output was immense, and not all of it has been identified, let alone published, but he is regarded today as one of the greatest courtiers and men of letters of his age.