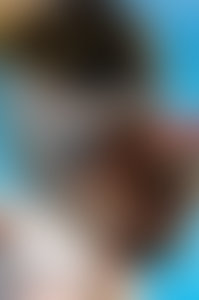 Michael White is a former science editor of British GQ. In a previous incarnation he was a member of the Thompson Twins pop group, and then a science lecturer in Oxford. He is the author of twenty books including the international best-seller, Stephen Hawking: A Life In Science (with John Gribbin). Since then he has written an alternative biography of Isaac Newton, Isaac Newton: The Last Sorcerer, which was nominated by four British newspapers as “biography of the year” in 1997 and awarded “Book of the Year” in the science category by Bookman Associates in the United States.

His latest books are the international best-seller Leonardo: The First Scientist and Michael White’s personal account of the ’80s and his time in the music industry, titled: Thompson Twin: An ’80s Memoir. His latest is Acid Tongues and Tranquil Dreamers-a study of scientific rivalry from Newton to Gates published in 2001. He lives in Kent, England with his wife and three children.

Sign me up for news about Michael J. White and more from Penguin Random House