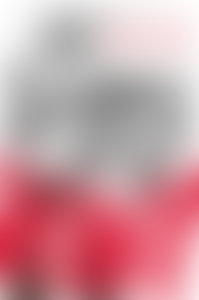 Mindy Raf ( www.mindyraf.com) is a writer, comedienne, and musician based in Brooklyn, New York. She has written for CollegeHumor, VH1, TNT, The Daily Comedy Network, and was a contributor to the “My Parents Were Awesome” anthology. She has been invited to perform at the Women in Comedy Festival, SketchFestNYC, and the Bridgetown Comedy Festival, where she was named a “stellar surprise” by The Portland Mercury.

The Symptoms of My Insanity