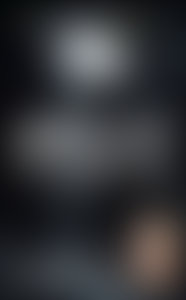 Natascha Kampusch was ten years old when she was kidnapped by Wolfgang Priklopil and held prisoner in a small cellar beneath his Austrian home. After eight years of being beaten, raped, and forced to live out Priklopil’s twisted vision of domesticity, Kampusch escaped captivity in 2006, at the age of 18. Her autobiography, 3,096 Days in Captivity, was adapted into the German film 3096 in 2013.