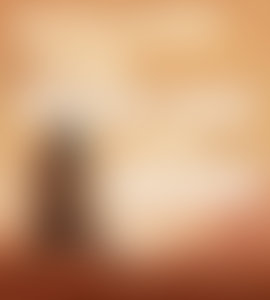 After earning a degree in biology from the University of Virginia in 1982, Patrick O’Brien went to art school at Virginia Commonwealth University. In 1986, he became a freelance illustrator working for clients such as National Geographic, Newsweek magazine, The Discovery Channel, The Smithsonian, and The American Museum of Natural History. His artwork has appeared in magazines and newspapers, on posters, videocassette boxes, and greeting cards, and even on billboards.

In addition to his accomplishments in the marine art field, O’Brien has written and illustrated eleven nonfiction books for children. His previous books have been about historic and prehistoric subjects ranging from giant dinosaurs and ancient sharks to knights in armor and pirates on the high seas. In May 2009, G.P. Putnam’s Sons published his most recent picture book which takes a fascinating look into the future. O’Brien modeled You Are the First Kid on Mars off his earliest memories of gathering around the television with his family on vacation at the beach to watch the first man land on the moon.

You Are the First Kid on Mars

Captain Raptor and the Perilous Planet

The Making of a Knight

A Pirate’s Life for Me