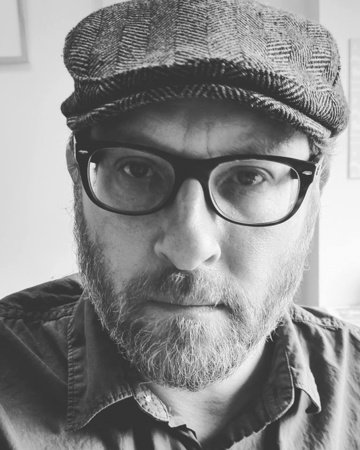 Peter Bebergal writes widely on the speculative and slightly fringe. His essays and reviews have appeared in NewYorker.com, The Times Literary Supplement, Boing Boing, The Believer, and The Quietus. He is the author of Season of the Witch: How the Occult Saved Rock and Roll; Too Much to Dream: A Psychedelic American Boyhood, and The Faith Between Us: A Jew and a Catholic Search for the Meaning of God (with Scott Korb). Bebergal studied religion and culture at Harvard Divinity School. He lives in Cambridge, Massachusetts.

Too Much to Dream