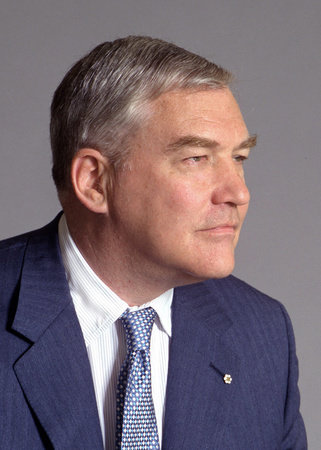 CONRAD BLACK is the author of widely acclaimed biographies of Maurice Duplessis, Franklin D. Roosevelt, and Richard Nixon. He was for many years the head of the Argus, Hollinger, and Telegraph Newspaper groups. Black is a financier, and a columnist in the National Post, which he founded, and the National Review Online and The Huffington Post. Black served three years in US federal prisons tutoring fellow prisoners for their secondary school matriculations, although all charges against him were eventually abandoned, rejected by jurors, or vacated by the US Supreme Court, and he won the largest libel settlement in Canadian history from his original accusers. He has been a member of the British House of Lords since 2001. He lives in Toronto.