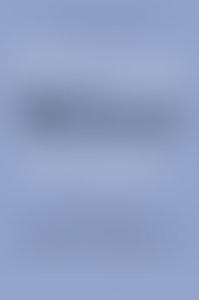 RALPH RICHARD BANKS is the Jackson Eli Reynolds Professor of Law at Stanford Law School, where he has taught about marriage, race, discrimination, and inequality since 1998. His writings have appeared in academic journals such as the Stanford Law Review and the Yale Law Journal and in popular publications such as The New York Times, Los Angeles Times, and Chicago Tribune. He lives in Palo Alto, California.

Is Marriage for White People?