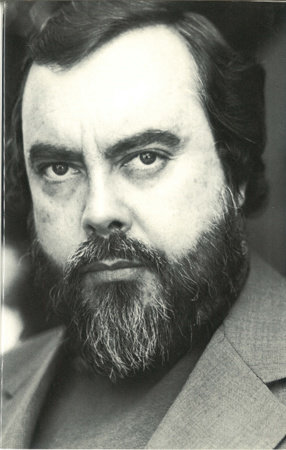 Ray Russell was born in 1924 in Chicago, Illinois, and served in the U.S. army in the South Pacific during World War II. After the war, he attended the Chicago Conservatory of Music and the Goodman Memorial Theatre and soon became executive editor of Playboy, where he played a vital role in turning the magazine into a showcase for imaginative fiction. At Playboy Russell published such writers as Ray Bradbury, Kurt Vonnegut, Richard Matheson, Robert Bloch, and Charles Beaumont, while also editing many of the bestselling Playboy anthologies, including The Playboy Book of Science Fiction and Fantasy and The Playboy Book of Horror and the Supernatural. His first novel, The Case Against Satan, was published in 1962, and his best-known work, Sardonicus, was called “perhaps the finest example of the modern gothic ever written” by Stephen King. His work also included publications in The Paris Review and several screenplays, including Mr. Sardonicus, The Horror of It All, and X: The Man with the X-Ray Eyes. Russell received the World Fantasy Award for Lifetime Achievement in 1991. He passed away in Los Angeles in 1999.

The Case Against Satan