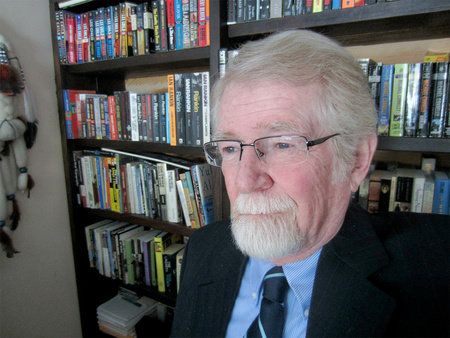 RUPERT ROSS is a retired assistant Crown Attorney for the District of Kenora, Ontario. Starting in 1985, he conducted criminal prosecutions for more than twenty remote Ojibway and Cree First Nations communities in northwestern Ontario. His first book, Dancing with a Ghost, started his exploration of aboriginal visions of existence and became a bestseller. His second book, Returning to the Teachings, was also a bestseller and examined the aboriginal preference for the “peacemaker justice” he observed during a three-year secondment with Justice Canada. Both books were shortlisted for the Gordon Montour Award for the best Canadian non-fiction book on social issues, and are presently used in universities and colleges across North America. Following his retirement, Ross was awarded the prestigious 2011 National Prosecution Award for Humanitarianism, and the Ontario Crown Attorneys Association has created an award named after him. He continues to live just north of Kenora with his wife, Val.

Returning To the Teachings