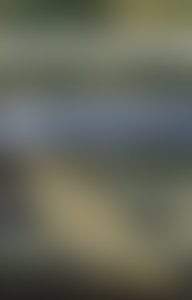 Alice Leccese Powers is the editor of the anthologies Italy in Mind and Ireland in Mind and the co-editor of The Brooklyn Reader: Thirty Writers Celebrate America’s Favorite Borough. A freelance writer and editor, she has been published in the Washington Post, the Baltimore Sun, Newsday, and many other newspapers and magazines. Powers teaches writing at the Corcoran School of Art and Georgetown University. She lives in Washington, DC, with her husband and three daughters.

Spain in Mind: An Anthology

France in Mind: An Anthology

Ireland in Mind: An Anthology