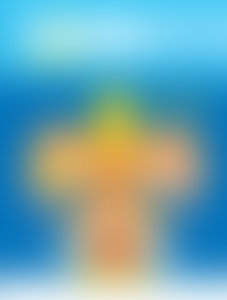 SANJAY PATEL is an animator and storyboard artist for Pixar Animation Studios, where he has worked on features that include Monsters, Inc., A Bugs Life; Toy Story 2; and The Incredibles. He has also worked on The Simpsons for Fox and with legendary cartoonist John K., creator of Ren and Stimpy. He was nominated for the Academy Award for Best Animated Short for his short film Sanjay’s Super Team.