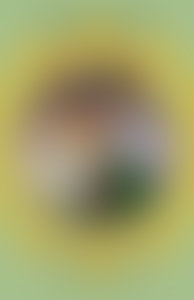 Emily Prager is the author of three novels, Clea & Zeus Divorce, Eve’s Tattoo, and the recently published Roger Fishbite, as well as the acclaimed book of short stories A Visit from the Footbinder, and a compendium of her humorous writings, In the Missionary Positions. She has been a satirical columnist for The Village Voice, The New York Observer, and The New York Times, as well as London’s Daily Telegraph and The Guardian. She is a Literary Lion of the New York Public Library, and in 2000 she won the first Online Journalism Award for Commentary given by the Columbia University Graduate School of Jounalism. Her books have been published in England, France, Germany, Sweden, Lithuania, and Israel. She teaches humor writing at New York University, and lives in Greenwich Village.