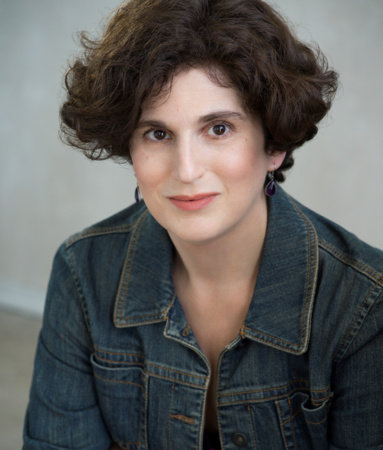 SARAH WEINMAN is the editor of Women Crime Writers: Eight Suspense Novels of the 1940s & 50s (Library of America) and Troubled Daughters, Twisted Wives (Penguin). She covers book publishing for Publishers Marketplace, and has written for the New York Times, the Washington Post, the New Republic, the Guardian, Buzzfeed, the National Post (where she was the “Crime Wave” columnist) the Globe and Mail, Maclean’s and Hazlitt, where the story that inspired this book appeared. Her Hazlitt features have twice been nominated for National Magazine Awards. A native of Ottawa and a graduate of McGill University, as well as of John Jay College of Criminal Justice’s forensic science graduate program, Weinman lives in Brooklyn, New York.