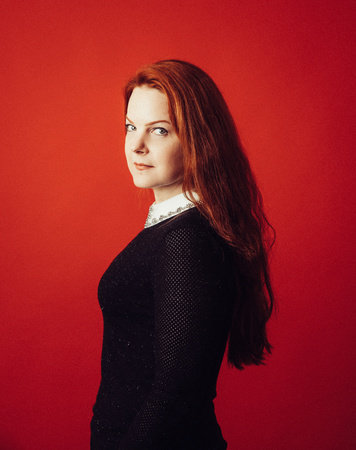 How to Get Divorced by 30