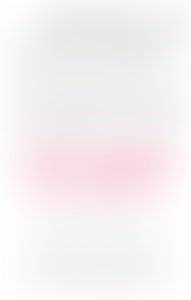 Sherry Cooper has an M.A. and Ph.D. in economics from the University of Pittsburgh, where she was awarded a Mellon Fellowship.  After five years as an economist at the Federal Reserve Board in Washington, D.C., she joined the Federal National Mortgage Association (Fannie Mae) as Director of Financial Economics. Since 1983, she has been chief economist of BMO Nesbitt Burns. Cooper, a former member of the Barron’s Economic Roundtable, is a frequent guest on CNBC, CNN, CBC, and CTV, and is widely quoted in leading business and investment publications such as the National Post, The Globe and Mail, Maclean’s, Canadian Business, The Wall Street Journal, The New York Times, Business Week, and Investors Business Daily. She is the author of the national bestsellers The Cooper Files and Ride the Wave.