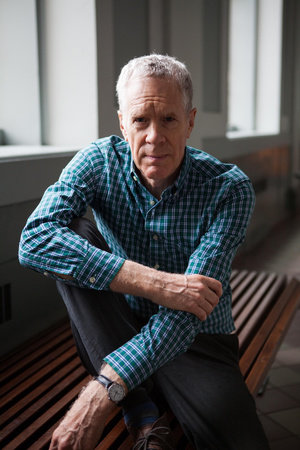 STUART McLEAN was the writer and host of the popular CBC Radio show The Vinyl Cafe. He is the author of the bestselling books Vinyl Cafe Diaries, which won the short fiction award from the Canadian Authors Association; The Morningside World of Stuart McLean, which was a finalist for the City of Toronto Book Awards; Welcome Home: Travels in Smalltown Canada, which won the CAA’s award for nonfiction; and Home from the Vinyl Cafe, Vinyl Cafe Unplugged, and Secrets from the Vinyl Cafe, all three of which won the Stephen Leacock Memorial Medal for Humour. He received the Canadian Booksellers Association Lifetime Achievement Award in 2014. He passed away on February 15, 2017.

Christmas at the Vinyl Cafe

Secrets from the Vinyl Cafe