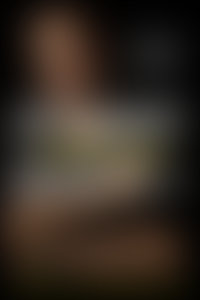 Stuart Scott was an anchor and commentator for ESPN’s SportsCenter. He was the lead host for the NBA on ESPN and ABC, as well as a host on Monday Night Football since that program moved to ESPN in 2006. His unique style and vocabulary made him one of the network’s most popular and recognized anchors.  He won the Jimmy V Award for Perseverance at the 2014 ESPY Awards. He died in January 2015.

Every Day I Fight