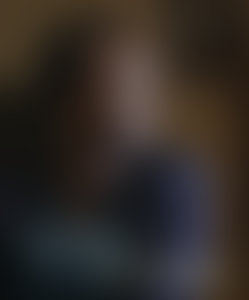 Philadelphia-born author, photographer, and former teacher Susan Kuklin was introduced to art, theater, and books at an early age. She received her undergraduate and master’s degrees in theater from New York University and taught English in the New York public school system after college graduation. While in graduate school, Kuklin began to direct plays. “Whereas acting taught me how to interpret a part, directing forced me to look at the big picture, which included visual aspects,” she says. She incorporated this into her photography and nonfiction writing, which was fueled by her curiosity about other people, their lives and concerns.

After her marriage, she and her husband moved to Tennessee where her growing interest in photography led to her first photo-essay, “Appalachian Families.” Since then, she has been a professional photojournalist whose work has appeared in major magazines and newspapers throughout the United States and Europe.

As an author, Kuklin understands how important it is for teenage voices to be heard. Much of the research for her books consists of on-the-job training. For Speaking Out, Kuklin spent an entire year at Bayard Rustin High School for the Humanities in Manhattan interviewing, photographing, and observing students and teachers, and their interactions with one another, in an attempt to get to the heart of the prejudices and stereotypes that permeate today’s society. “Prejudice manifests itself through apathy and fear. We need to talk to each other,” she says. “We need to hear each other. We need to care.”

In Search of Safety: Voices of Refugees

We Are Here to Stay: Voices of Undocumented Young Adults