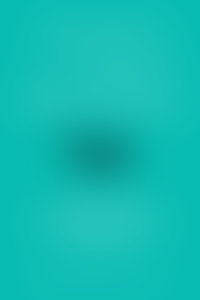 Tammy Gold,  LCSW, MSW, CEC, is the founder and president of Gold Parent Coaching LLC.  A pioneering resource for parents, Gold Parent Coaching offers one-on-one coaching on every aspect of parenthood, from sleep training to discipline, to work-life balance, but specializes in Nanny-Family Matching, Training and Mediation. Tammy’s highly successful approach to finding and hiring nannies has led her clients to call her “The Nanny Whisperer” and earned her recognition as one of the foremost nanny experts in the country. Following the recent Krim nanny tragedy in New York City, she was the go-to person for the media, appearing in People and The Wall Street Journal, and on CBS News, AOL News, and the Associated Press talking about ways to protect your children and hire a good nanny.
Tammy has been featured in more than 200 magazine and newspaper articles worldwide and appears regularly on television shows including Good Morning America, ABC News, CBS News, MSNBC, and Parents TV. She is a permanent parenting expert for MommyCoach.com, TheBump.com, and Howcast.com, and writes regularly for websites including Urban Baby and The Huffington Post. In addition to coaching private clients, Tammy has given hundreds of lectures to families, nannies, and working mom groups about the right way to go about finding a nanny. Her “Nanny Know-How” lectures draw up to 100 attendees, are sponsored by popular parenting brands such as Mommybites, and have been hosted by major companies in the New York Metro area including UBS.

Secrets of the Nanny Whisperer