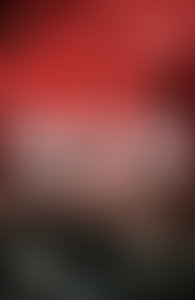 Born in Athens, Timotheos Tzouladis was raised in England. A graduate of Oxford, he subsequently pursued a career as a documentary filmmaker and television journalist whose work has appeared on NBC and National Geographic television. He lives in London.