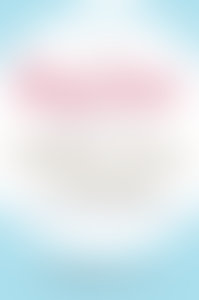 Wes Burgess, M.D., Ph.D., is a practicing psychiatrist specializing in the diagnosis and treatment of bipolar disorder. A featured commentator on NPR and network television and a former member of the UCLA Neuropsychiatric Institute, he has lectured worldwide, written for professional journals, and contributed to several books. He lives in Los Angeles.

The Bipolar Handbook for Children, Teens, and Families