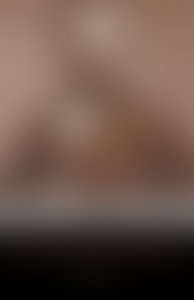 William Tecumseh Sherman (1820–1891) was a renowned general of the Union Army during the American Civil War. Credited with the saying “War is hell” and a staunch advocate for total war, Sherman was a longtime companion of Ulysses S. Grant. His reputation as a skilled military strategist arose from his leadership in campaigns such as the Battle of Shiloh and the 60,000-man March to the Sea, weakening the resolve of the South and paving the way to victory for the Union Army. After Grant became president in 1869, Sherman took over as general commander of the US Army, a position which he held until he retired in 1884.

Books by William Tecumseh Sherman published by The Library of America