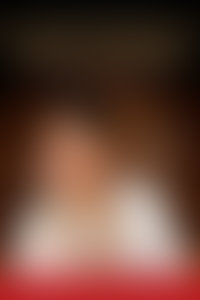 Zainab Salbi is the founder and president of Women for Women International, a nonprofit organization dedicated to providing women of war and civil unrest with the resources to become self-sufficient citizens and promote peace. She holds degrees from George Mason University and the London School of Economics, and she has publicized her work widely in the media, including six appearances on Oprah.

Laurie Becklund is a Los Angeles journalist and author. A former Los Angeles Times reporter, she wrote the first story about Salbi in 1991, when Zainab was a young woman stranded in America after a failed marriage during the Gulf War.