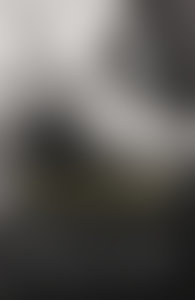 Zelda la Grange was born in 1970 in Boksburg, South Africa, and began working as a secretary for the South African government in 1992, in the Department of State Expenditure. In 1993 she moved to the Human Resources division, and in 1994 she joined the office of the first democratically elected president of South Africa as a senior ministerial typist. She became one of President Mandela’s three private secretaries in 1997. In 2002 she left government and became a full-time employee of the Nelson Mandela Foundation.