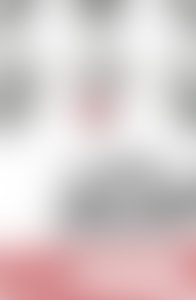 Zhu Wen became a full-time writer in 1994 after working for five years in a thermal power plant. His work has been published in mainland China’s most prestigious literary magazines, and he has produced several poetry and short story collections and one novel. He has also directed four films, including Seafood, which won the Grand Jury Prize at the 2001 Venice Film Festival, and South of the Clouds, which won the NETPAC Prize at the 2004 Berlin Festival. He lives in Beijing.

Julia Lovell (translator) has translated the novella Lust, Caution by Eileen Chang and the novels Serve the People by Yan Lianke and A Dictionary of Maqiao by Han Shaogong. A lecturer in Chinese history at the University of London, she is the author of The Great Wall: China Against the World, 1000 BC to AD 2000 and The Politics of Cultural Capital: China’s Quest for a Nobel Prize in Literature. She lives in Cambridge, England.