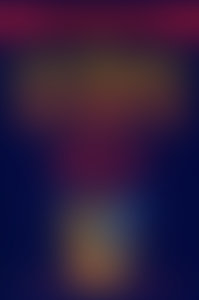 Christina Grof was raised in Honolulu, Hawaii, and graduated from Sarah Lawrence College in New York. Her original career as a teacher of art was interrupted when a powerful spiritual experience during childbirth launched her into many years of emotional turmoil, later identified as the manifestations of Kundalini awakening. She taught Hatha-Yoga and was deeply influenced by Swami Muktananda Paramahansa, head of the Siddha-Yoga lineage; she was his student until his death in 1982.

Her own unusual experiences generated in her deep interest in nonordinary states of consciousness and transpersonal psychology. Together with her husband, Stanislav Grof, she has developed Holotropic Breathwork, an experimental technique of psychotherapy that combines controlled breathing, evocative music, and bodywork. She and her husband have also organized international transpersonal conferences in Boston, Melbourne, Bombay, and Santa Rosa, California.

Christina’s particular area of interest is the relationship between mysticism and psychosis. In 1980 she founded the spiritual emergence network, an international organization providing support for individuals undergoing transformative crises. More recently, her interest has extended into the area of the spiritual aspects of alcoholism and addiction. In the last decade she has conducted lectures and workshops in North and South America, Europe, Australia, and Asia. She is also co-author of the book Beyond Death.

The Stormy Search for the Self