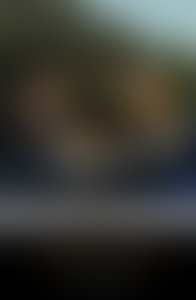 Cousin of Katherine Mansfield and lover of H.G. Wells, Elizabeth von Arnim was at the hub of the literary and political society of her time. She was born in Australia in 1866 but grew up in England, and began her career in 1898 with the semi-autobiographical Elizabeth and Her German Garden. She was married twice and died in 1941.