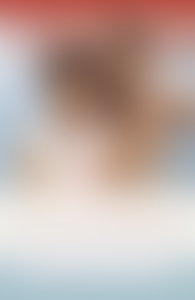 Nancy Reagan (1921–2016) was America’s first lady from 1981 to 1989. She was born in New York, raised in Chicago, and attended Smith College. During the summers before graduation, Nancy worked in summer-stock theater productions. In New York, she appeared on Broadway, including in Lute Song with Mary Martin. She was signed by MGM and made eight motion pictures for the studio before leaving to marry Ronald Reagan. Nancy is the author of the memoir My Turn.