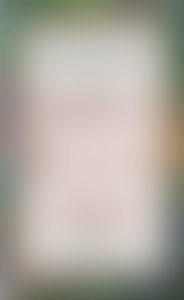 Henry M. Robert (1837–1923) was a military engineer. His book Robert’s Rules of Order (also known as Pocket Manual of Rules of Order for Deliberative Assemblies) became the most widely used manual of parliamentary procedure to this day in the United States. During the Civil War, Robert worked on the defenses of Washington, DC, Philadelphia, and several ports in New England. He served as the president of the Board of Engineers from 1895 to 1901. Upon his retirement he was appointed chief of engineers.

Sign me up for news about Henry M. Robert and more from Penguin Random House