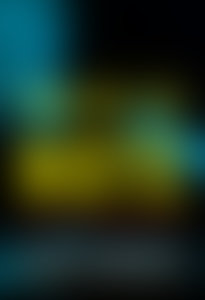 DAVID REMNICK has been the editor of The New Yorker since 1998 and before that was a staff writer for the magazine for six years. He was previously The Washington Post’s correspondent in the Soviet Union. He is the author of several books, including King of the World, a biography of Muhammad Ali, named the top nonfiction book of the year by Time magazine in 1998, and Lenin’s Tomb, winner of the Pulitzer Prize.

The 60s: The Story of a Decade

The 40s: The Story of a Decade