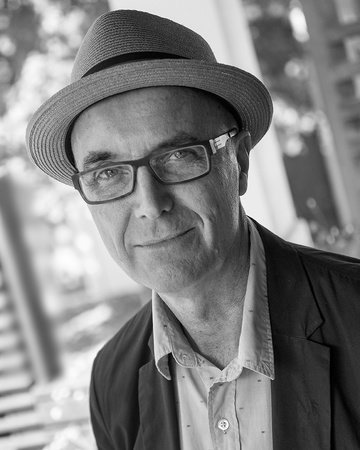 NICHOLAS JENNINGS is one of Canada’s most respected music journalists. He was the music critic and feature writer for Maclean’s magazine from 1980 to 2000. In addition, he has written for Saturday Night, Billboard, Words & Music, TV Guide, Inside Entertainment and Hello! magazines, reviewing literally thousands of recordings and interviewing and profiling many of the world’s leading artists, from Oscar Peterson, Paul Simon, Mick Jagger, and Paul McCartney to Joni Mitchell, Sarah McLachlan, Diana Krall, and Shania Twain. He has contributed to The Toronto Star, The Globe and Mail, and, from 1992 to 1998, to the “Global Groove” column to Toronto’s Eye Weekly. He has been a frequent guest on CBC Radio, as a panelist on 50 Tracks and a regular contributor to Inside the Music. His previous books include Before the Gold Rush: Flashbacks to the Dawn of the Canadian Sound and Fifty Years of Music: The Story of EMI Music Canada.