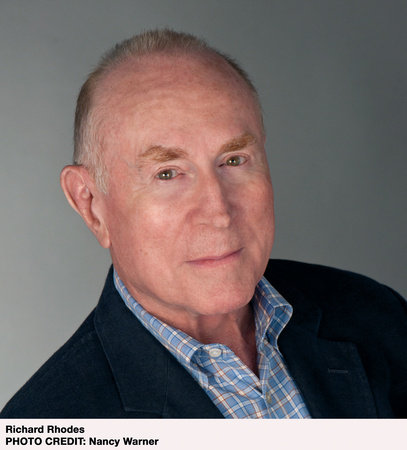 Richard Rhodes is the author or editor of 22 books, including The Twilight of the Bomb, the last volume in a quartet about nuclear history. The first, The Making of the Atomic Bomb, won the Pulitzer Prize, a National Book Award, and a National Book Critics Circle Award.  He has received numerous fellowships for research and writing, including grants from the Ford Foundation, the Guggenheim Foundation, the MacArthur Foundation, and the Alfred P. Sloan Foundation. He has been a visiting scholar at Harvard and MIT and a host and correspondent for documentaries on public television’s Frontline and American Experience series. An affiliate of the Center for International Security and Cooperation at Stanford University, he lectures frequently to audiences in the United States and abroad.

Power to Save the World