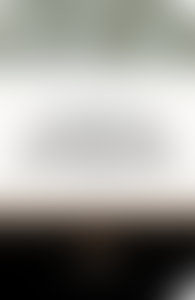 Pierre Grimal (1912–1996) was born in Paris and was a professor at the Faculté des lettres at the Sorbonne until 1982. Grimal was the author of many works that studied ancient Greece and Rome, including The Penguin Dictionary of Classical Mythology, which Library Journal called “invaluable and sorely needed.”

The Penguin Dictionary of Classical Mythology