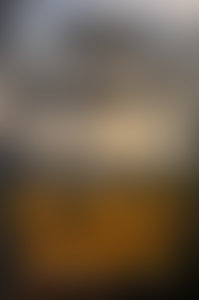 Ron Corbett is a writer, journalist, broadcaster, and cofounder of Ottawa Press and Publishing.  A lifelong resident of Ottawa, Ron’s writing has won numerous awards, including two National Newspaper Awards. He has been a full-time columnist with both the Ottawa Citizen and the Ottawa Sun. He is the author of seven nonfiction books, including Canadian bestseller The Last Guide and the critically acclaimed First Soldiers Down, about Canada’s military deployment to Afghanistan. The first book in his Frank Yakabuski mystery series was nominated for the Best Paperback Original Edgar® Award.