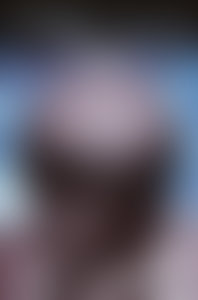 James Blish served in World War II as a medical technician, joined the Futurians–a group of science fiction writers, fans, editors, and publishers– wrote more than twenty books, and won the Hugo Award for A Case of Conscience in 1959. He moved to England in 1968 and continued to write until his death in 1975. In later years, James Blish contributed original stories and screenplays to the Star Trek saga.

A Case of Conscience