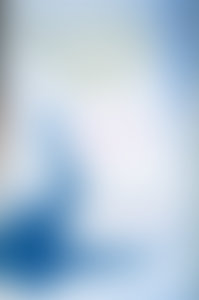 Steven Levenkron has treated anorexics and cutters as part of his full-time psychotherapy practice in New York City since 1970. He has held positions in many hospitals in the New York metropolitan area, among them, clinical consultant at Montefiore Hospital and Medical Center, clinical consultant at The Center for the Study of Anorexia and Bulimia in New York City, and adjunct director of Eating Disorder Service at Four Winds Psychiatric Hospital in Westchester, New York. Currently he is a member of the advisory board of The National Association of Anorexia and Bulimia (ANAD) in Highland Park, Illinois.

His previous book, the groundbreaking novel The Best Little Girl in the World, dealt with the subjects of anorexia and bulimia, and was made into a television movie.

The Luckiest Girl in the World